Home 7 Differences between Formal and Informal Letters for Your Convenience 7 Differences between Formal and Informal Letters for Your Convenience

Understanding the differences between formal and informal letters is very important. The reason is if you are wrong in determining the type of letter you want to send, the purpose of the letter may not be conveyed properly or even not well received by the recipient of the letter.

For example, when you want to write a job application letter to a company, the letter written must use the rules of writing an official letter. If not, your application will be rejected by the company and lead to the failure of your job application.

Through this article, AdIns will provide important information regarding the difference between formal and informal letters that can add to your insight into writing letters. Curious about what the differences are? Check out the full article directly below.

Differences between Formal and Informal Letters

A letter is a tool to communicate or convey information to a person or agency/institution. In writing a letter, you need to pay attention to the purpose for what and to whom. The reason is that each type of letter has its function and use.

Read Also: This is the Correct File Retention Procedure.

The letter number is a part that must be in the official letter, while the informal letter does not have it. Writing letter numbers aims to find out how many letters were issued as archival reference material, and make it easier to do archiving.

The most striking part is that the official letter is equipped with a stamp which is usually blue or purple. Giving this stamp shows that the letter has guaranteed validity and comes from an official institution.

In a formal letter, the identity of the sender will usually be more complete. This section contains the name of the author of the letter, signature, person in charge, and a copy of the letter that needs to be known by certain parties.

Read Also: Face Recognition: Definition, Uses, and How It Works

The parts or structures of an official letter usually consist of:

Examples of Formal and Informal Letters

To better understand the difference between formal and informal letters, we will provide some examples of the two types of letters.

Invitation letters are used to invite someone to attend a certain activity such as an event, job interview, or even a call from the police.

A letter of application is written to express one’s wishes regarding something. Application letters are usually used to apply for financial assistance, a research thesis, or an application for divorce.

Decision letters are usually issued by an agency or institution. Its function is to provide information related to things that are not yet clear, such as the appointment of employees, layoffs, formation of event committees, and so on.

Read Also: 5 Roles of Information Technology in Business in the Digital Era

Expressing love can not only be done in person or over the phone. You can express love through letters to make it more unique and memorable.

A letter of request can be a great solution for those of you who feel awkward about apologizing in person. This letter can express regret and also an apology for the mistakes that have been made.

This letter is usually written by people who are away from home. The purpose of writing this letter is generally to provide news and express longing for parents at home.

A permit is usually used when a person is unable to attend school or work for some reason. The most commonly used permission letter is a sick leave letter from a doctor.

You can write letters to collect debts from friends. This letter can later be sent directly to your friend’s house so that all his family knows so that it can be paid off immediately.

You can write letters to collect debts from friends. This letter can later be sent directly to your friend’s house so that all their families know and so that the debt can be paid off immediately.

After reading the explanation above, we hope that you all understand that for your different needs! To make an official letter, of course, a signature is needed to be valid. Asking for a signature is now easier than ever with AdIns’ Digital Signature service. You no longer need to print, scan, and send letters to ask for someone’s signature by using the AdIns Digital Signature service. Immediately contact AdIns right now to apply for a demo version of this service! These are the 7 Differences between Machine Learning and ... A Guide Into the Correct Archive Storage Procedures 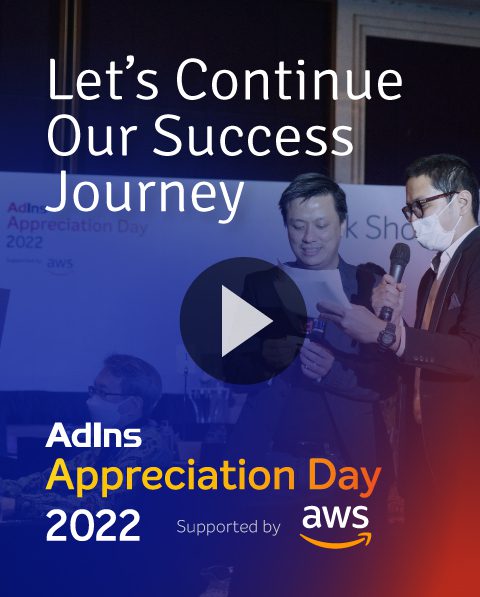