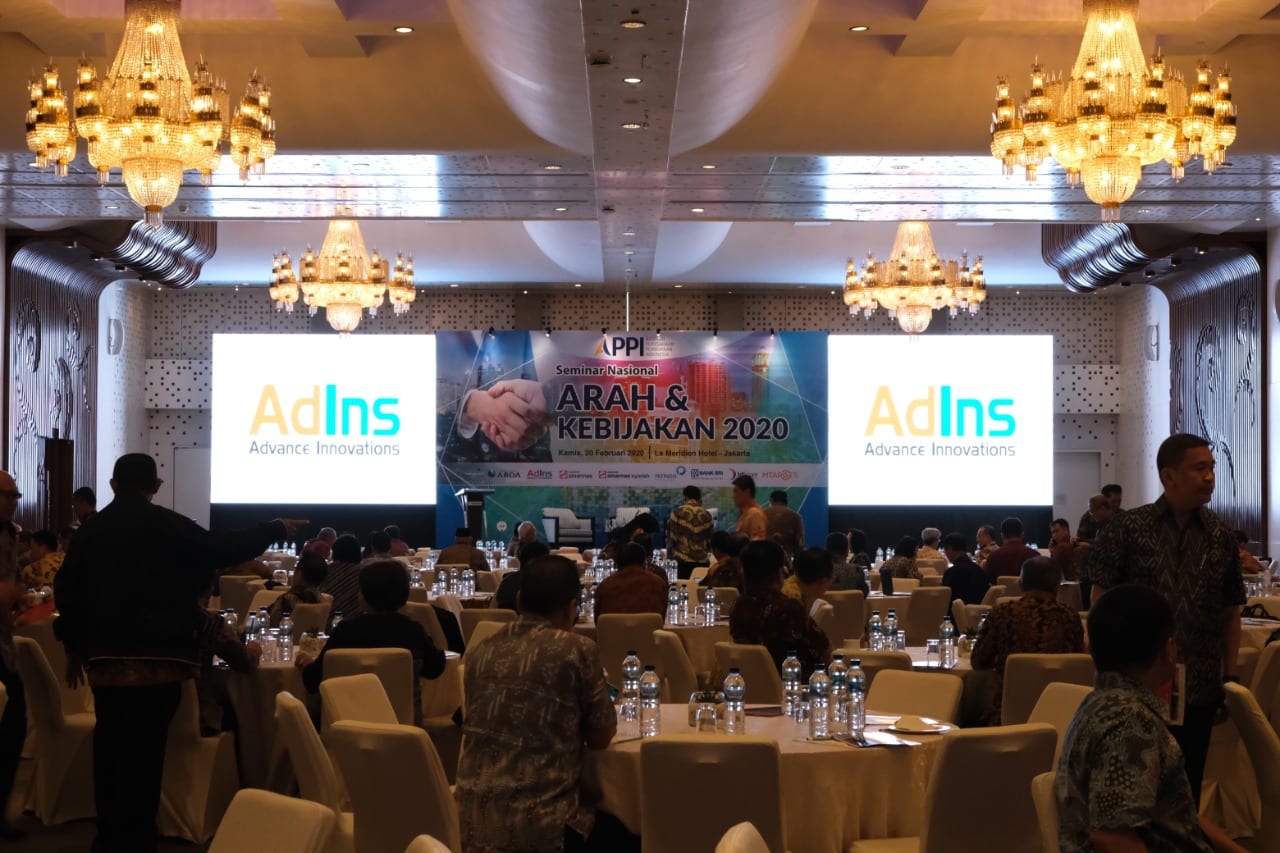 On February 20, 2020, National Seminar entitled “Arah & Kebijakan 2020” was held at the Le Meridien Hotel, Jakarta. This seminar, which was attended by financial institutions and several notable leasing companies including PT. Adicipta Teknologi Inovasi was mainly discussed about the Constitutional Court Decree related to Fiduciary Law in 2020. Mahkamah Konstitusi (Indonesian Constitutional Court) has issued a decision No. 18/PUU-XVII/2019 related to Fiduciary. MK stated that Fiduciary Guarantee that does not contain any agreement about breach of contract from the concerned debtor, and the concerned debtor is reluctant to surrender the object, and then both parties have to settle it through a court decision. At a glance, this decision indicates that the leasing party should not unilaterally withdraw the object and the leasing company should go through the court to resolve this dispute.

Suwandi Wiratno, the chairman of Indonesian Financial Services Association (APPI) who is also one of the keynote speakers at this event stated that MK’s decision on fiduciary was present due to the fact that there are inaccuracy of APPI in managing finance companies, especially during the executions such as collector certification, warning letter delivery mechanisms and threats that are not permitted when collecting debtors. Unfortunately, there has been multi-interpretation happened about this decision. Some legal experts argued that the execution in this decision means that the leasing company should go through the court to carry out the dispute. Meanwhile, according to Suwandi, MK’s decision only remains in effect if the debtor feels deceived and has unwillingly signed the agreement. However, if the debtor has voluntarily sign the agreement, then the execution of this case does not have to be brought up to the court.

The Impact of MK’s Decision toward Leasing Companies

The MK’s decision on this Fiduciary matter has a quite big impact toward leasing companies, especially if the leasing company fails to do the auction of the goods which failed to be paid by the debtor and the funds are restrained in bank or financial institution. Suwandi stated that both APPI and OJK are currently calculating the estimated cost of this impact. Threats of Violence during Collecting Issues

Aside from all of the impact caused by this decision, Suwandi also stated that there have been tons of unknown people who claimed themselves as debt collector using recycled power of attorney with unknown numbers and unknown information on the letter. These people are most likely the ex-worker of the leasing companies and collect the debt with violence. Moreover, there has been mata elang application which is used to find the debtors in debt, and it’s not a part of any leasing company incorporated in APPI.

APPI continues to minimize this phenomenon by using SILK (financial information system) which issued by Indonesian Bank and similar to BI Checking. SILK contains the information about the customers’ credit information or loan history toward bank and non-bank institutions. Therefore, people who are currently unable to pay credit or in debt will not be able to apply for credit to any leasing company before they finish the loan problems that have not been solved.

OJK (Indonesian Financial Services Authority) continues to monitor the impact of this decision toward the leasing companies, as stated by Yustianus Dapot, OJK’s Director of Supervision. OJK hopes that leasing and finance companies will be able to keep the balance between the financing receivables growth and consumer protection to create market confident and sustainable growth. 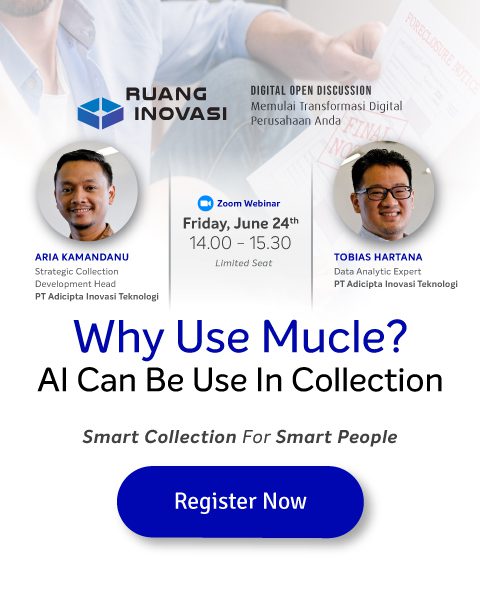 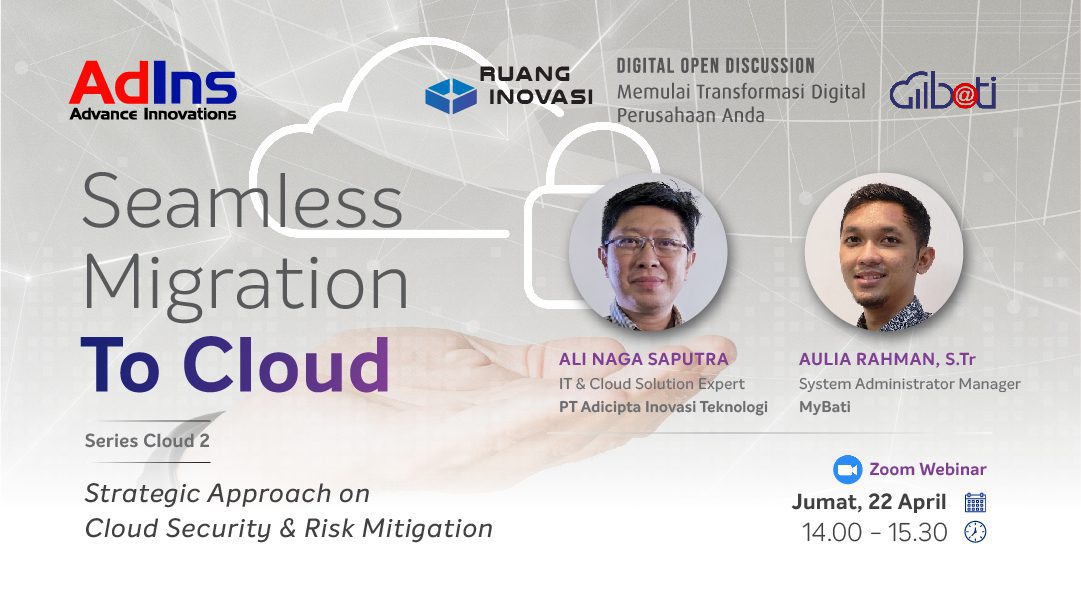 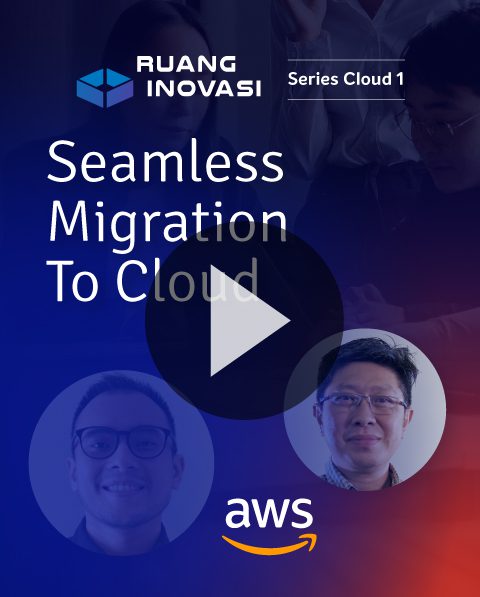