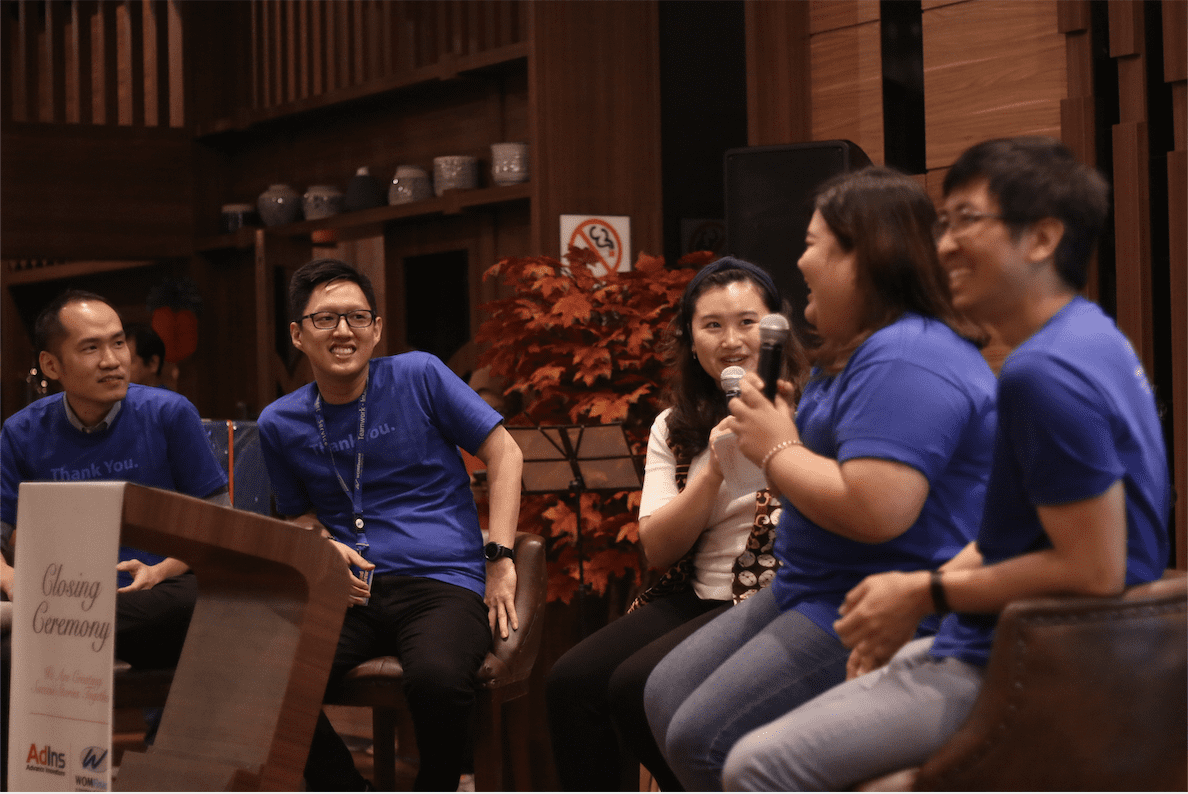 The closing ceremony as a celebration of the completion of core systems and DMS project between WOM Finance and PT. Adicipta Inovasi Teknologi was held on Monday, January 20, 2020. Held at the Silk Route Restaurant in Kemayoran, this ceremony was attended by 72 people from WOM Finance team, 37 people from AdIns team, and 6 people of the marketing team as the event’s committee.

The collaboration project between Adins and WOM Finance began around May 2017. There were a lot of adjustments for the features and new ideas that had to be adjusted by AdIns at that time so that it could be suitable for WOM Finance’s needs. Initially, AdIns team was quite worried since WOM Finance was a financial institution with a very large customer base, as stated by Guntur Gozali, Managing Director of AdIns. Meanwhile, AdIns product that has been purchased by WOM Finance are Confins R2, Mobile Survey, Mobile Collection, LitedMS, and ARS. This shows that there have been a lot of struggles and unexpected things that happen during this big and complicated project. Besides, the transformation between the old system and the old solution toward COFINS application was not an easy thing to do. Some people in the team even had some clash with each other based on the user requirement result. Even so, Guntur also highly appreciative of the hard work that shown by WOM Finance team and AdIns, resulting in a project that was so complex but could be completed on time with the schedule with an almost flawless result.  Of course, this doesn’t come as an instant, since both teams have to argue and think of the new solutions to solve new problems every day. Guntur also expressed his gratitude toward the BOD team who has supported the work management factor as good as possible in order to produce such an extraordinary output. However, according to Guntur, this is still the first phase and there is still phase two that awaits both parties.

Appreciation from WOM Finance to AdIns

WOM Finance also expressed their gratitude for the tools provided by AdIns so that they could get such a media that could support WOM Finance’s business to be more advanced, as stated by Antoni Panggabean, WOM Finance’s director. This is because there has been a replacement of Core System that was carried out during the project and succeeded in convincing potential investors. The replacement of the system, as well as the implementation, could be finished within a year only.

Antoni also appreciates the extraordinary hard work shown by both teams, from uniting the perception of each idea, discussing solutions about the problems, and adjusting schedules even though it may have to change along the road due to each other’s activities. It all ended with a rollout that happened on time and did not miss a single slip. Cofins application is very helpful for WOM Finance due to its easy settings with certain validations. WOM Finance itself is not Cofin’s first implementation indeed, and it is not surprising that the results were satisfactory.

The first stage is the cut off that was carried out in May at the Grand Mercure Hotel. Then, the application of the status requirements was done, which consist of design analysis and training for trainers. There is also rehearsal resistance, preparation, monitoring and roll-out that was completed in mid-June.

Both parties, WOM Finance and AdIns which was represented by Danady Sastra and Pepi also stated that initially the flow of their relationship was related as vendors and clients only. However, as time goes on, both parties feel like colleagues and even friends to each other, which made the project implementation to be done more comfortably. 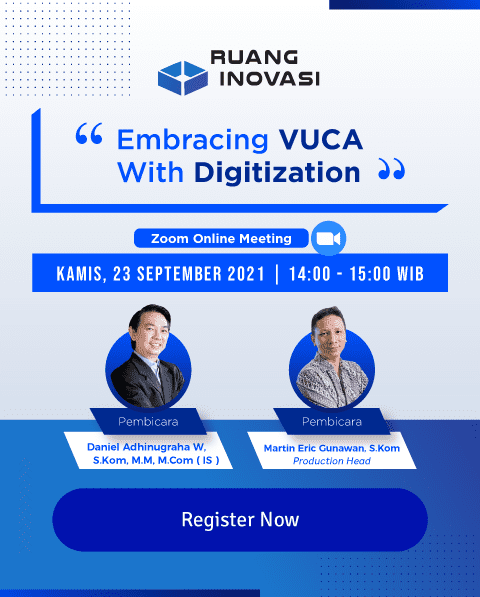 The Importance of Company Risk Management in Building a B...

Difference between Cloud Hosting and Web Hosting From Mul...

What is the Difference between Credit and Financing?

5 Strategies to Increase a Company’s Performance 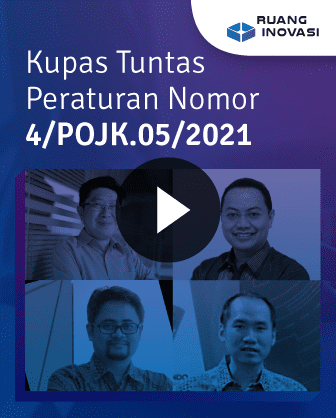