Home What Are Digital Application Forms and Its Benefits

Modern technology development aims to make the lives of modern society far easier. From filling survey forms to enlisting for vacancies, technology has tried to make these activities simpler. While conventional methods still exist to do them, many have converted to modern means to do them. Internet greatly simplifies these processes of things by making things digital-based to simplify the whole thing. In turn, many of these activities now rely on Internet to make them actually work. As a result, this development leads to the development of digital application forms to replace conventional forms with all its benefits.

Over the years, digital forms of work activities offer more features that are beneficial for companies worldwide. With the Fourth Industrial Revolution (also known as Industry 4.0) is ongoing, digital means is becoming a societal norm. Industry 4.0 is marked with the heavy use of machine-to-machine communication (M2M) and Internet of Things (IoT) to simplify our lives. Here, automation and improved communication means are vital for a digital-based modern industry. As a result, material forms of communication and work activities are getting obsolete in each coming year.

Many see that digital forms as the acceptable replacement of conventional paper forms. Digital application forms can be sent worldwide with a simple click on an Internet-connected computer. With this in mind, companies can save thousands of dollars from simplifying the means to deliver these forms. Not to mention, they can decrease the amount of paper waste that they collect after the filled forms are no longer useful. Climate change concerns also loom over companies in the past few decades, and paper waste problem is one of them. As a result, many companies quickly move to digital means to commit to this nature preservation spirit.

Other than environmental concerns, there are many reasons why companies shifted to the use of digital forms. Paper forms are considered as too expensive and inefficient when compared to digital forms. Paper forms are prone to damaged conditions that can render these forms as useless. In addition, in the time where Industry 4.0 is the norm within companies, paper forms are not as useful as they are before. The slow transfer of information from these paper forms makes it slower to collect meaningful data from these forms. This result in a noticeably slower process of data assessment where deadlines are abound.

Because all of the aforementioned impracticality, paper forms are slowly being phased out with digital forms. To understand the benefits of digital application forms, there are several listed benefits of them as seen below:

Let us be honest: filing and compiling paper forms is tiresome. With so many paper forms lying around, there are chances that one or two may slip. This can severely decrease the time you need to compile all of them. Because of that, digital forms can be programmed to be inserted into a database immediately. People can spend more time sorting digital papers instead of compiling paper forms individually.

Efficiency is a key component in ensuring maximum output of a work. Many have felt that sorting out paper forms is not that efficient in a professional environment. With deadlines and work demands keep on coming, people need to find an alternative. Digitalized forms that have been specialized based on categories can increase efficiency during the sorting process. By this way, companies can be more efficient in collecting applications since the forms are already digitalized.

Benefits of using digital forms cannot be understated. From filing application forms to medical check forms, digitalized forms offer a simpler way to file these important information data. In the time where Industry 4.0 is reigning as a norm of industrial progression, companies must adapt to the new technological advancements. Moreover, with a copious amount of benefits that digital forms offer, it is a perfect time for companies to fully embrace this new technology. Nevertheless, how will digital forms work out efficiently in practice is up to the companies’ competence in using them.

Mobile Order will help you to start your corporate digital transformation in your credit application form. With this digital form, your sales wether if it is in the dealer or your multi finance could enter your application data directly to the system and it will be integrated with your core system. AdIns Mobile is here to help financial industry in digitalising credit application form and reduce data entry process exponentially. 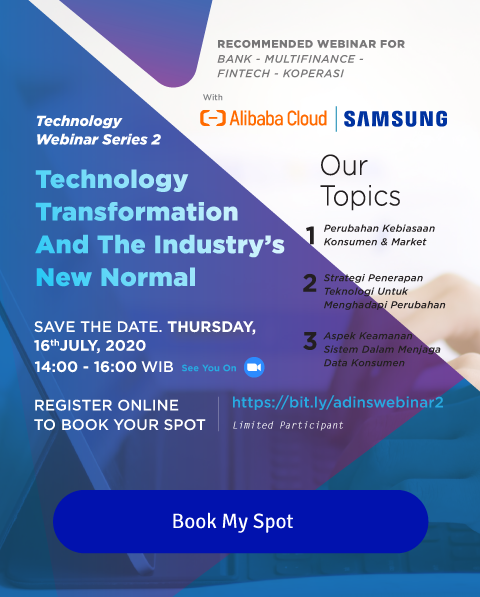 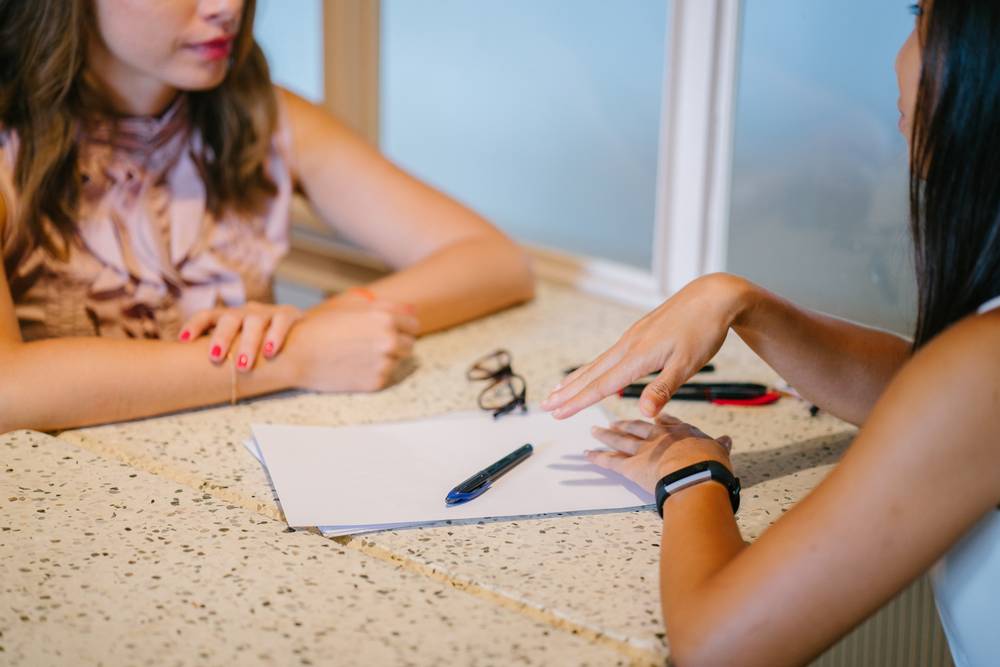 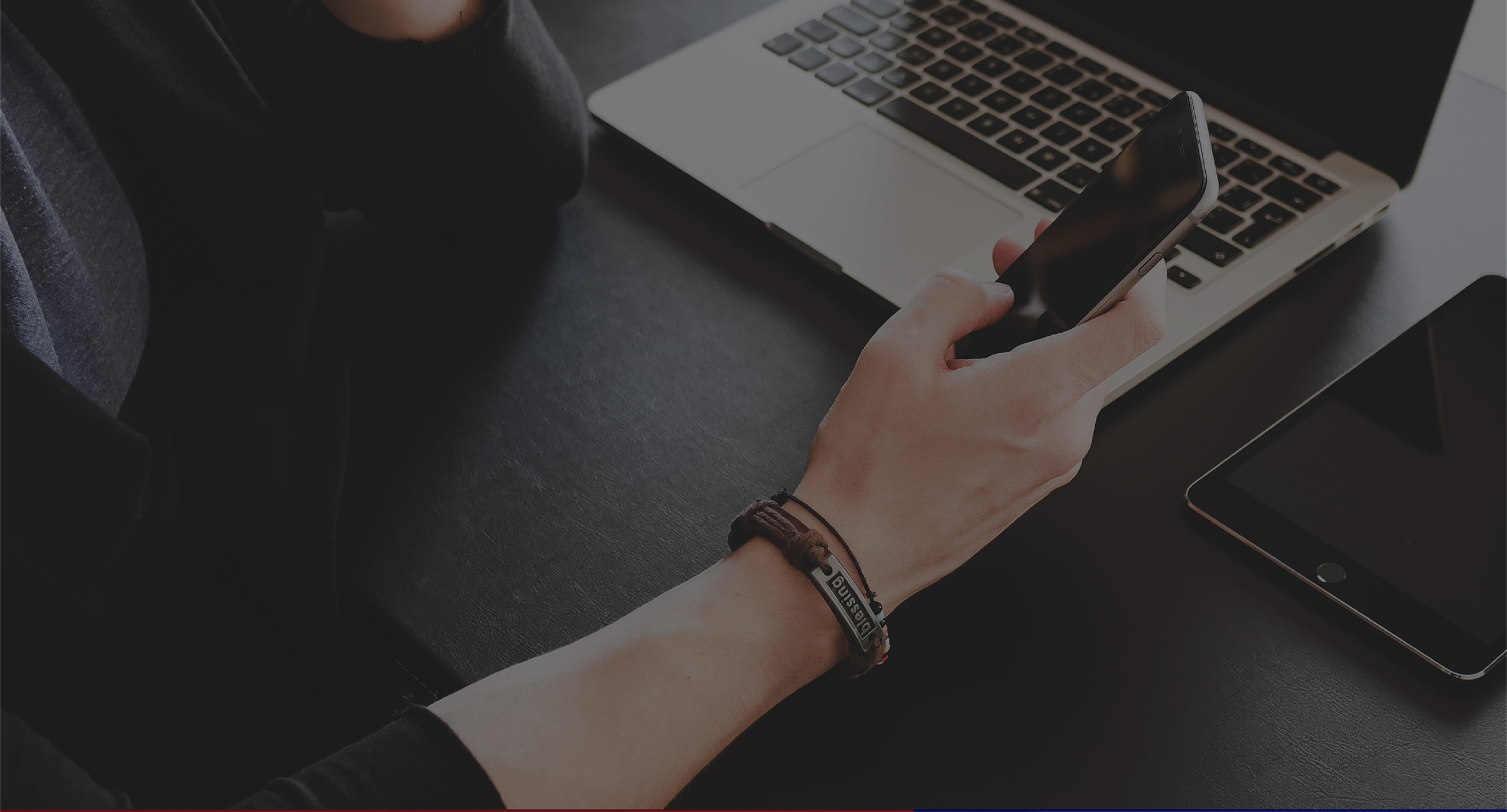 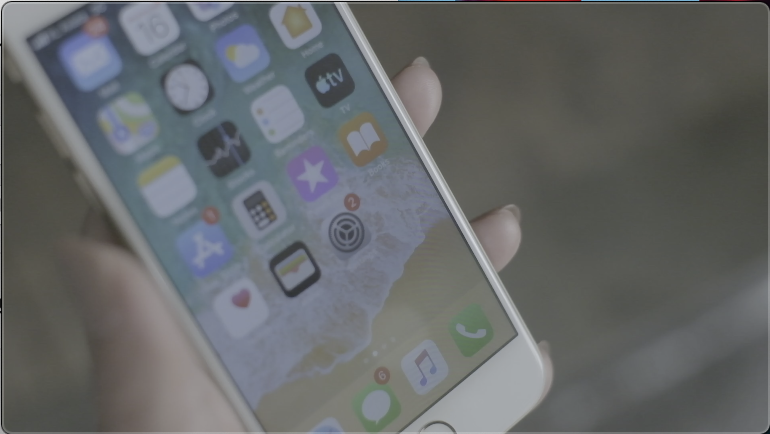 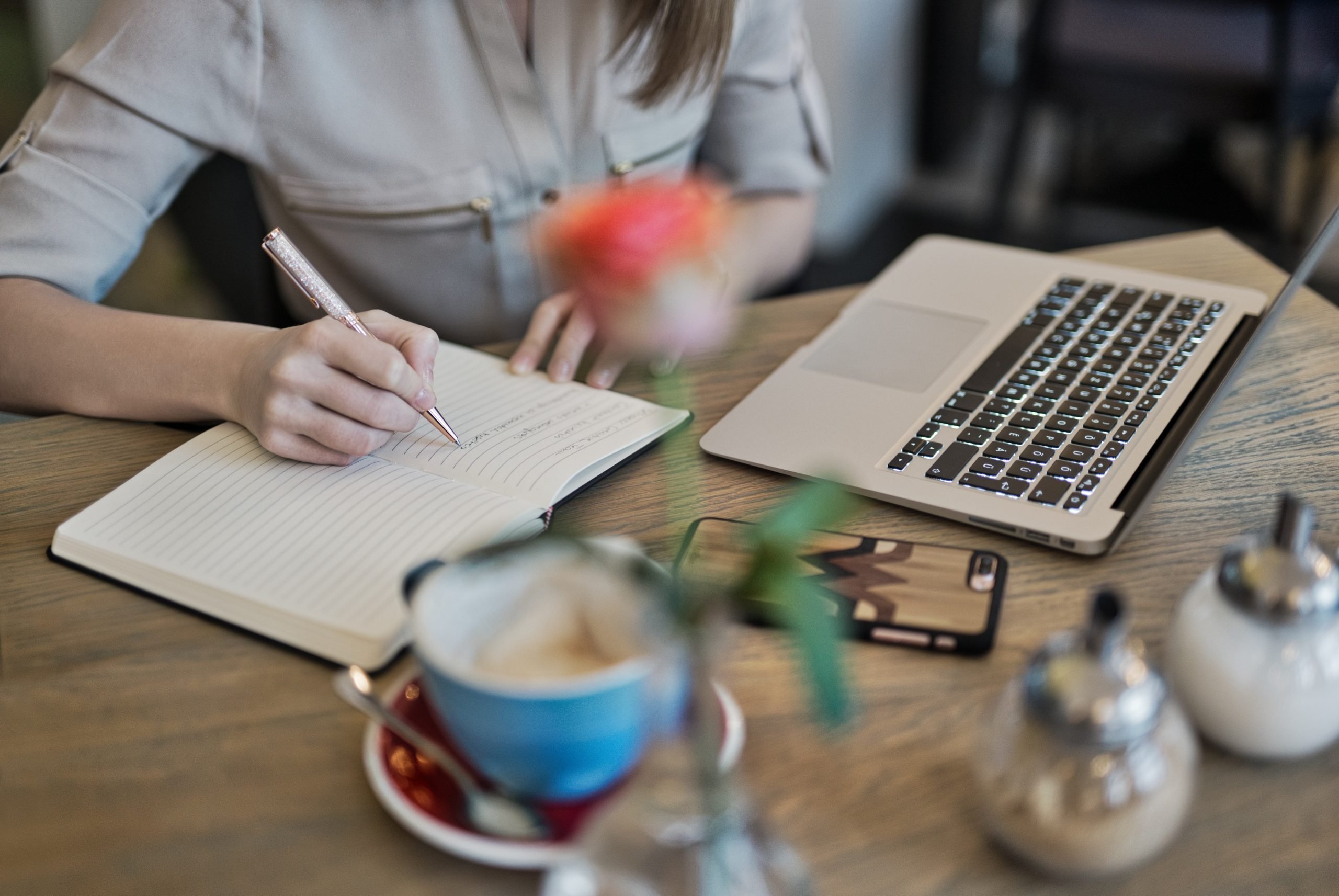 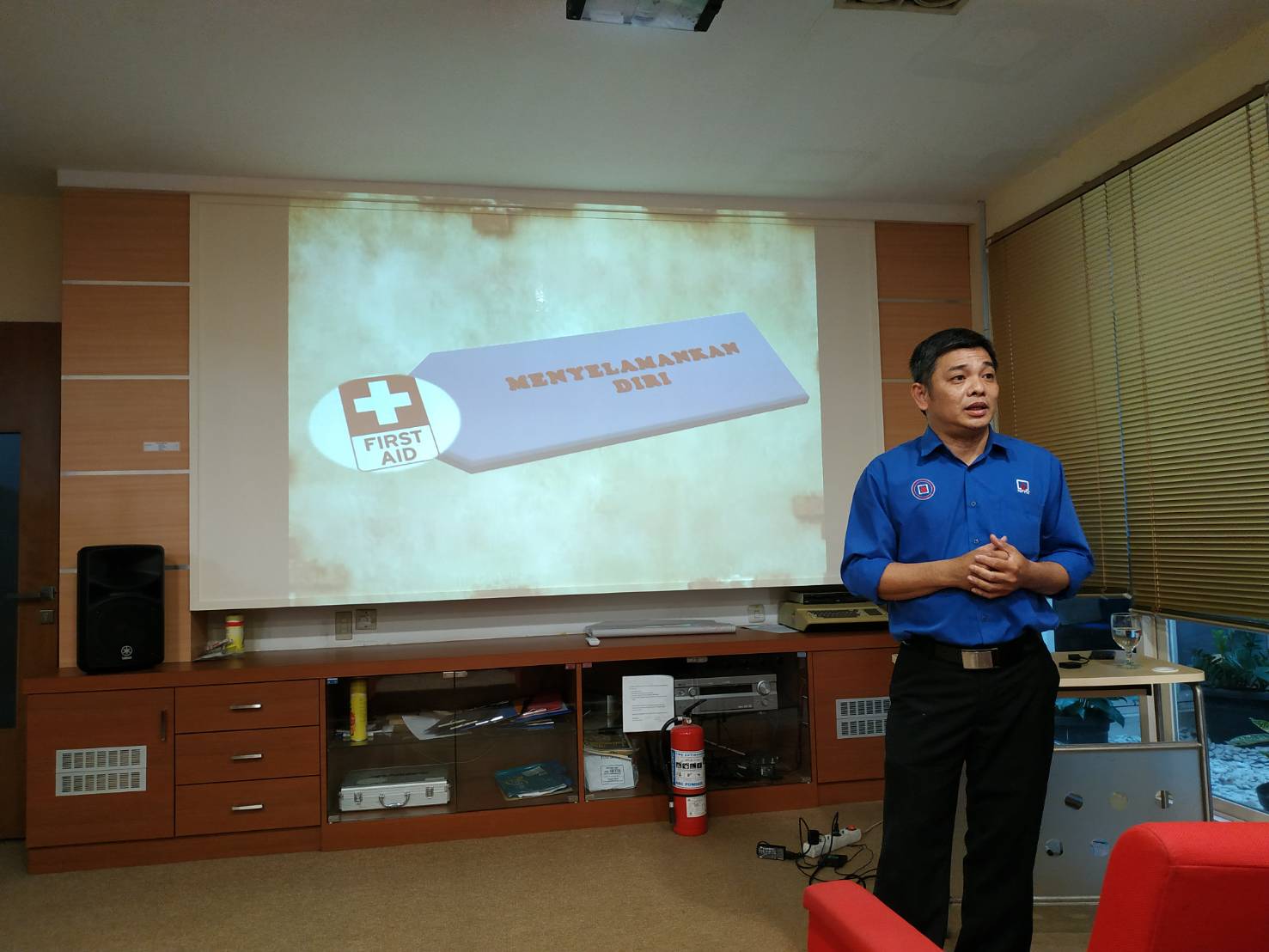 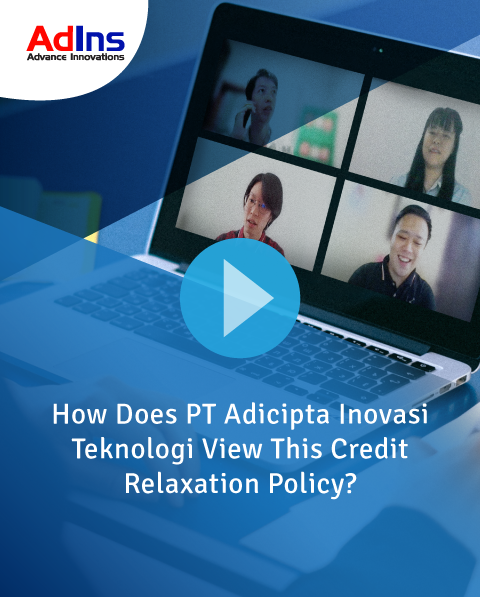